New issue of The Spokesman 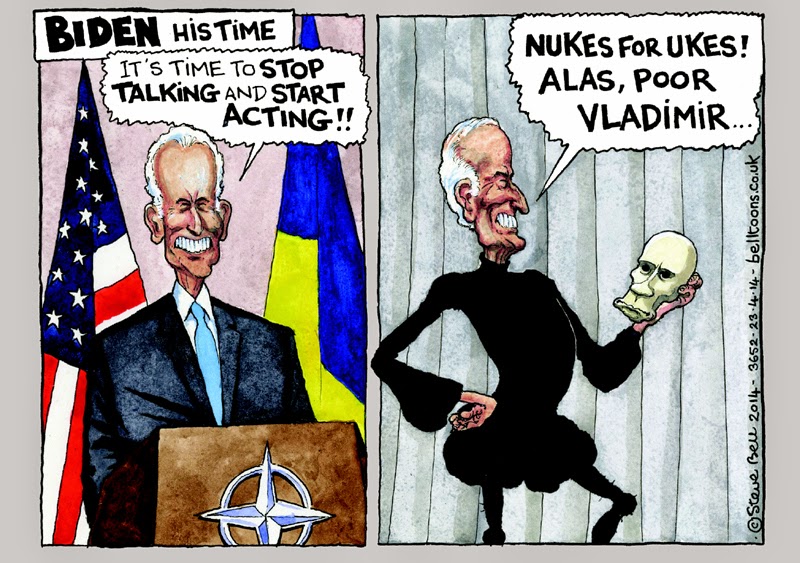 Problems of NATO
The Spokesman 124


'Ukraine’s precipitate economic decline in recent decades, since it separated itself from the Soviet Union, is charted in this issue of The Spokesman ... Even before those momentous changes, beginning in late 1991, greater influence in the Soviet periphery had long been an objective of Western strategy. Once Ukraine became independent, the chosen methods to achieve such influence combined sponsored developments of Ukrainian ‘civil society’, much of it courtesy of the US government-funded National Endowment for Democracy, with long-term economic, political and military interventions by the European Union and NATO. Instability and conflict in Ukraine may not trouble the Americans much, located as it is on Russia’s borders, but it should certainly concern Europeans who, among other considerations, will be asked to pick up much of the tab.'


Read all of Tony's Editorial on the Bertrand Russell Peace Foundation website.